Easy Music is the perfect initiation into the world of music, no instrument required! Kids as young as 3 will learn to recognize notes, pitch, rhythm, and melody in a nature-inspired game environment. What’s more, our interactive sandcastle will give your child a space to create endless unique compositions!
Easy Music has been created by Edoki Academy and is available on iOS and Android.

On Easy Music, I oversaw the Art direction of the project during my missions at Edoki Academy. I was implicated in the conception and tests of games. I worked also on the Interface and users experience. I created the branding, the graphic guidelines, all the artworks and images related for the promotion. I also designed and managed the website for the App, you can find it there : easymusic.com

The game has been released and promoted by Apple on iTunes Store worldwildly. It jas been Editor Choice in 2015.

Video created by Léa Tabary and me : you can check her portfolio here. 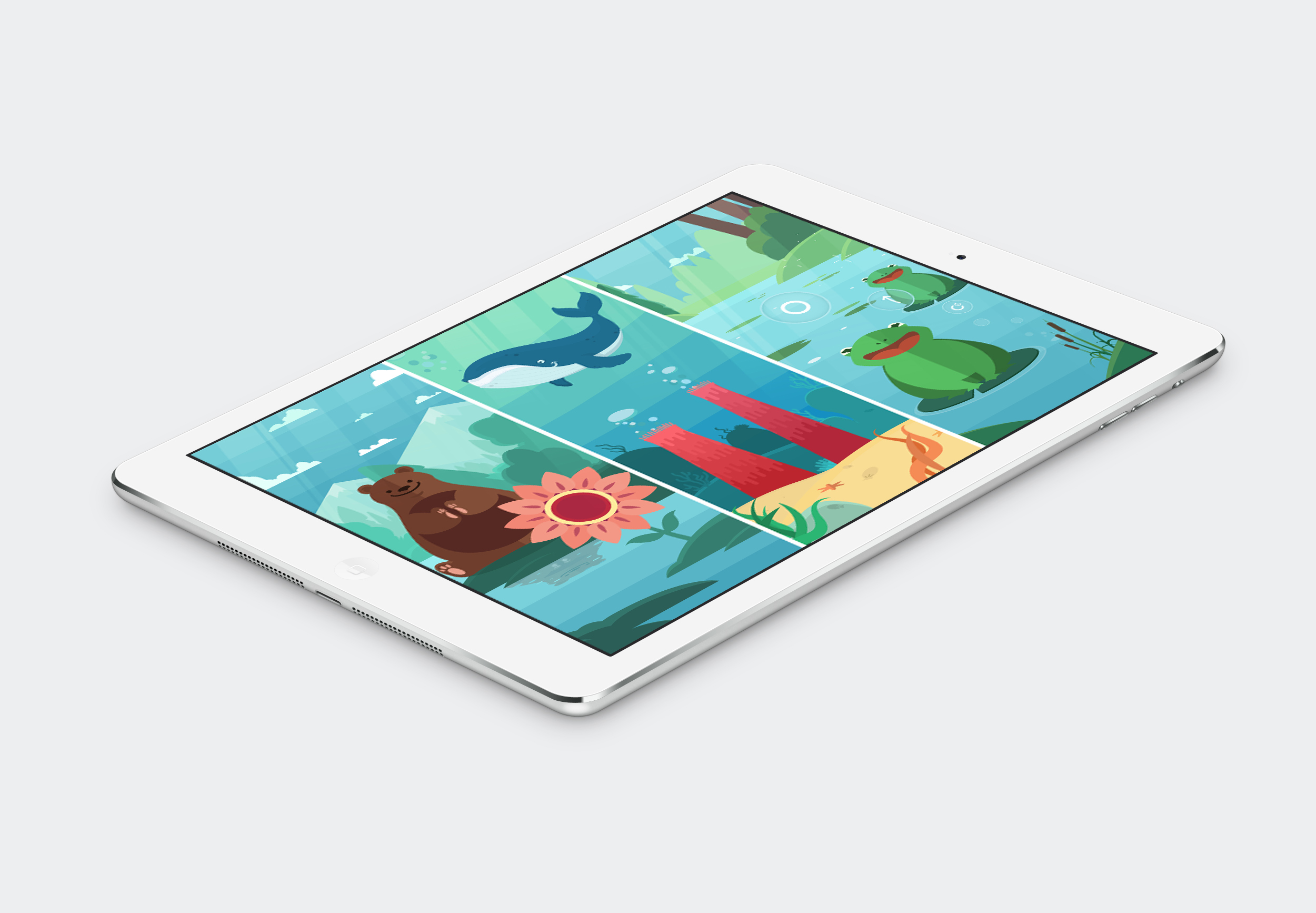 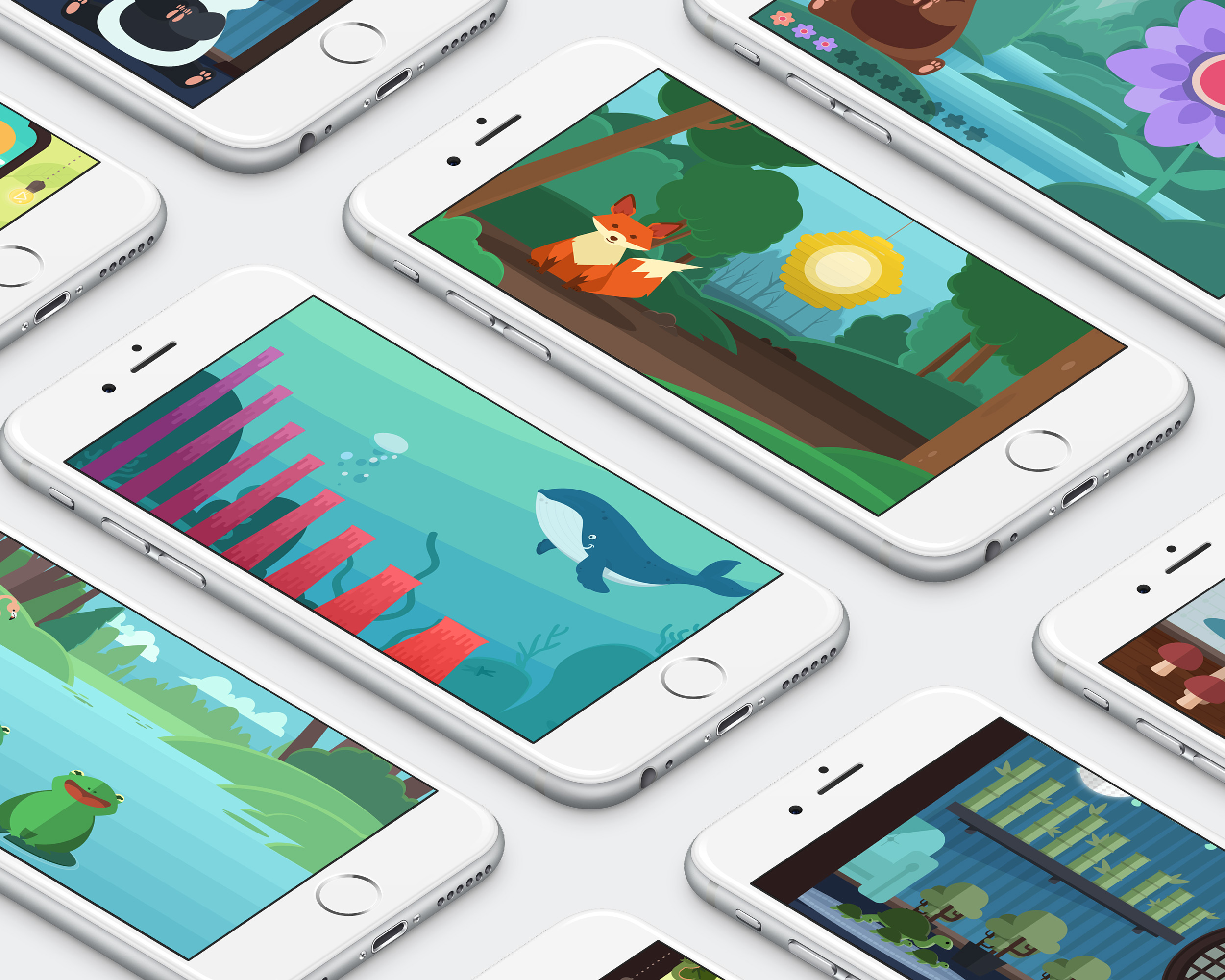 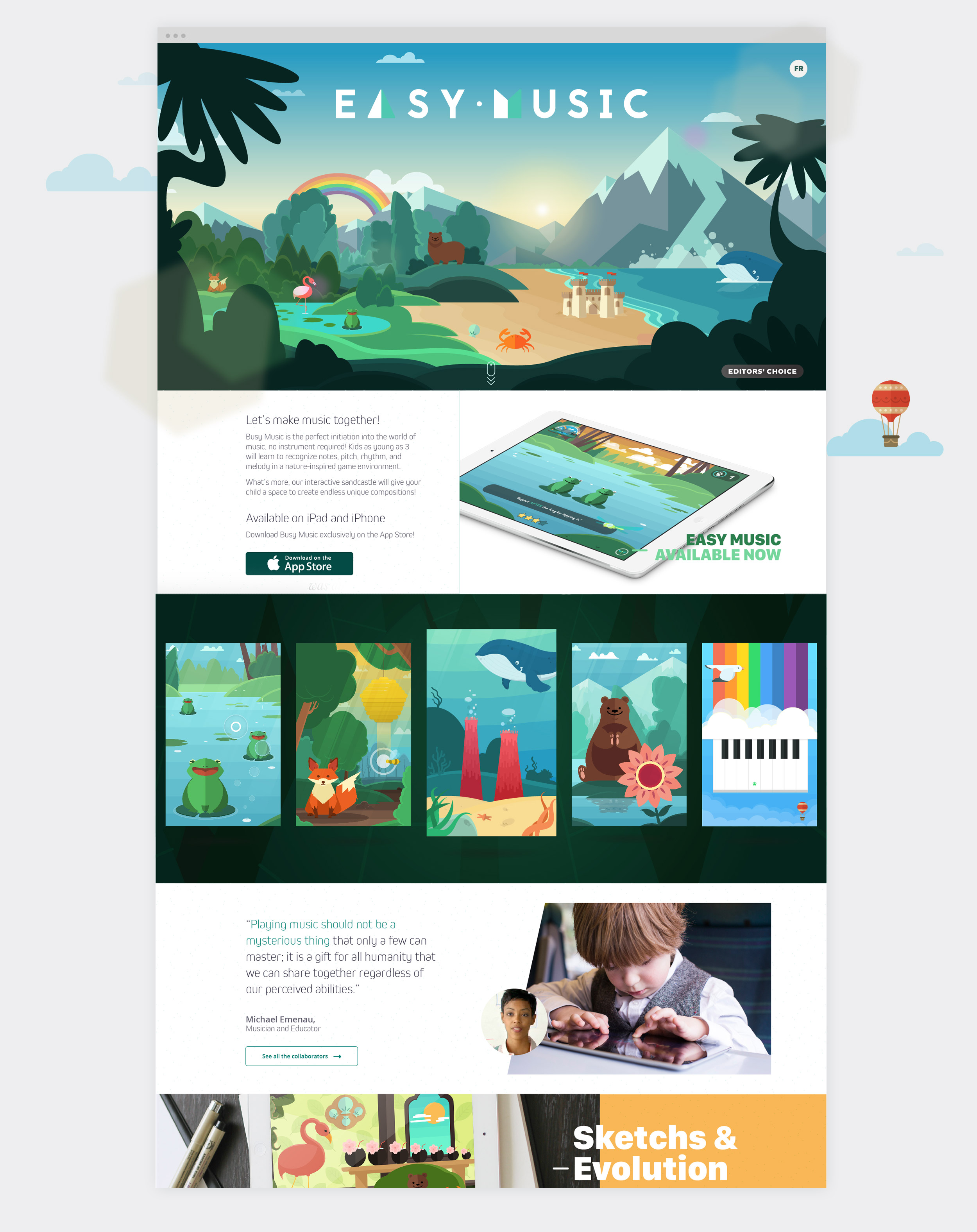 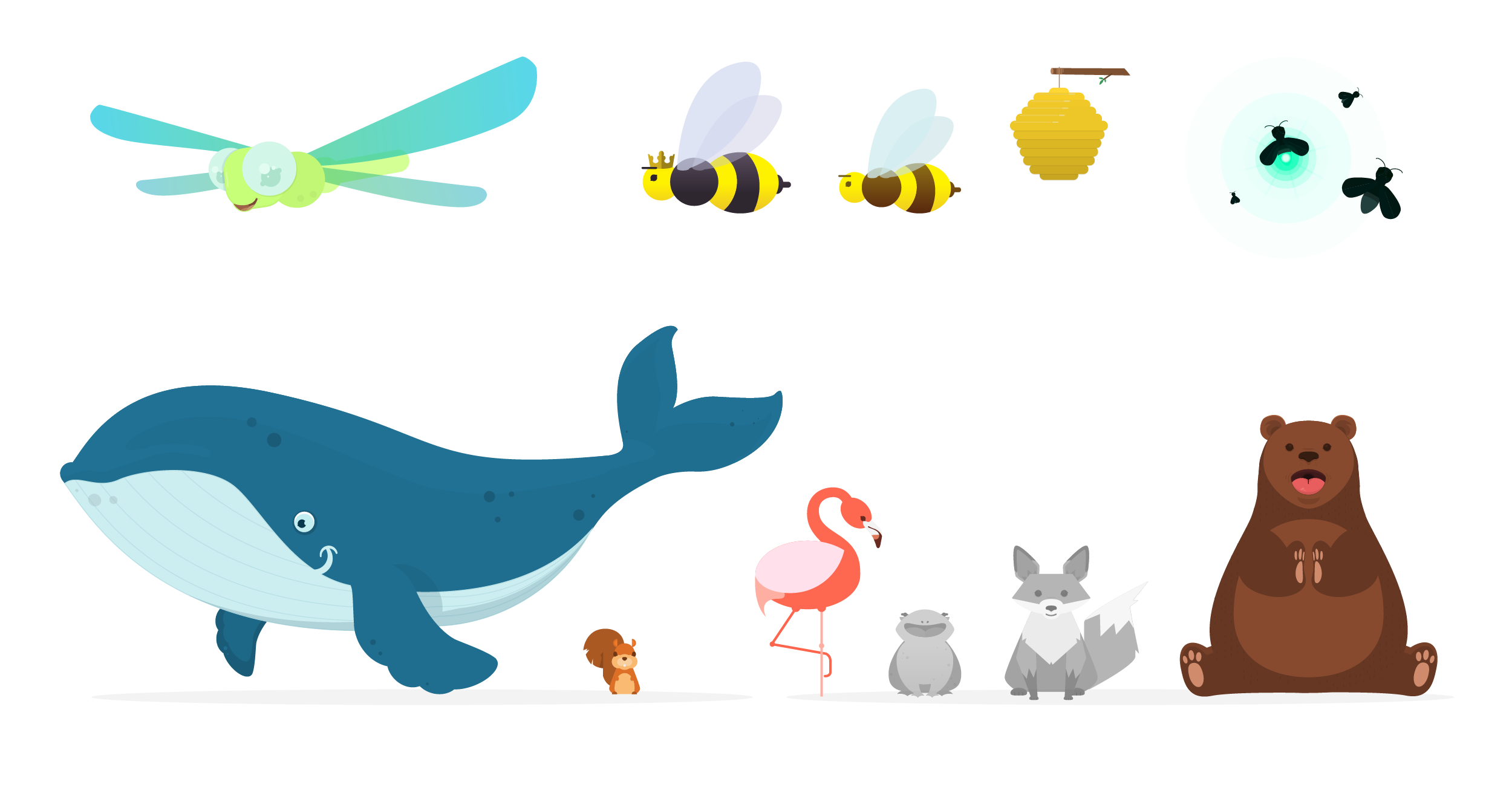 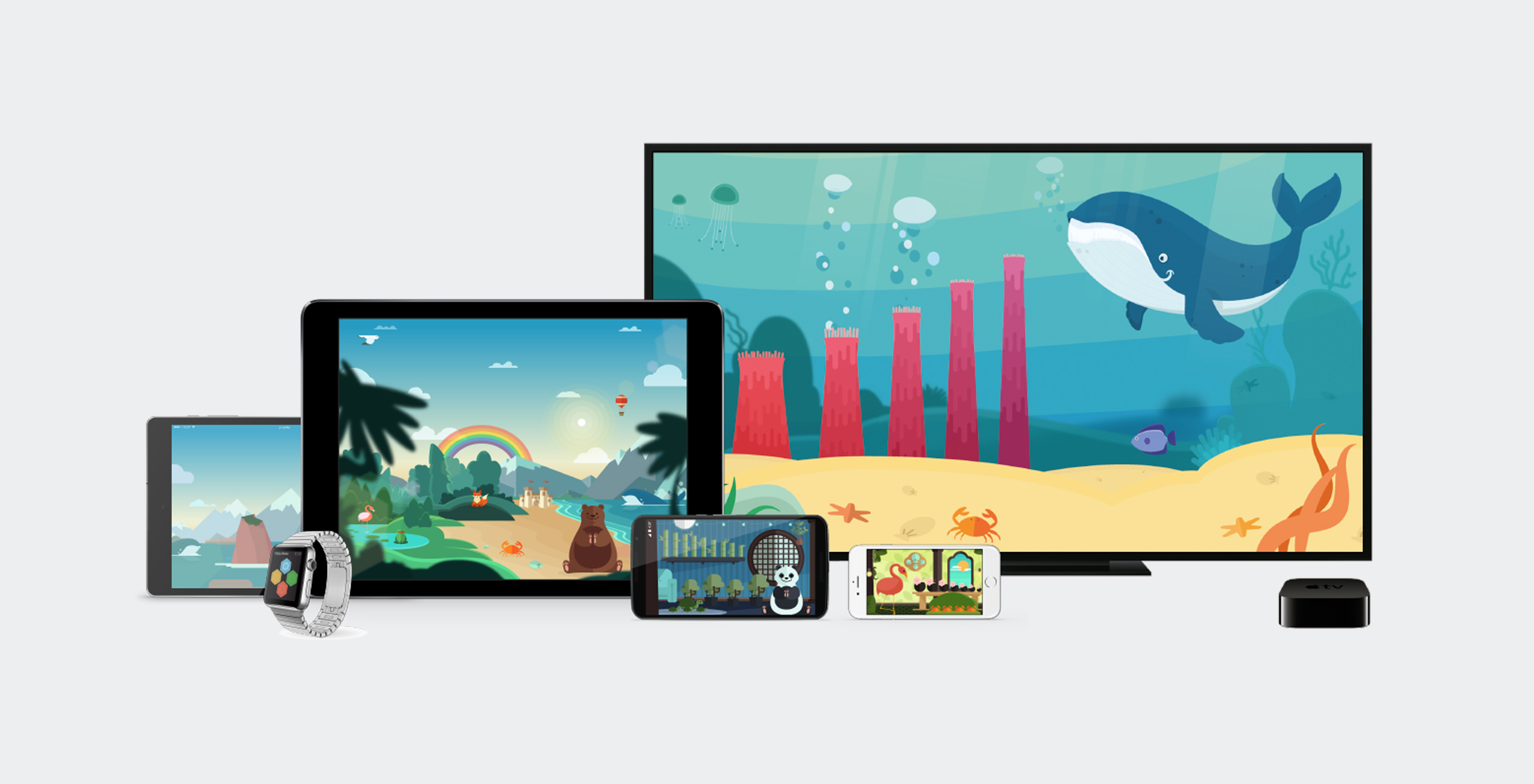 Medium rate on the App Store