During my studies in Paris, we were asked to create a video game in Flash (illustrations + coding). I love retro gaming so I try to mix my inspirations with the games I like, with the physics engine and to find an universe around thaht… and I created Mad Croquet : an Alice in Wonderland aventure, where Alice is an alien in a costume. You could find 4 different levels : The first one was a remake of Angry Birds with Alice playing golf with some hedgehogs. The second level was a mario like level in a gardin / prison. The third level was a pacman like game. The last level was Alice flying on a pink flamingo like old retro space adventure games.

I really enjoyed practicing with the code, with Box2D engine for example. You can see below some moodboard, real screenshots of the games and illustrations. Hope you will enjoy. 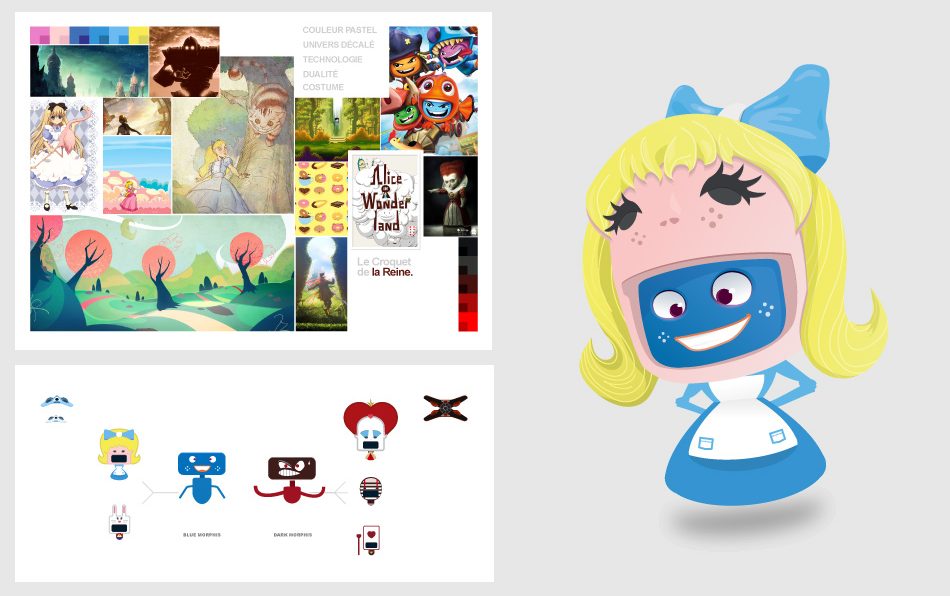 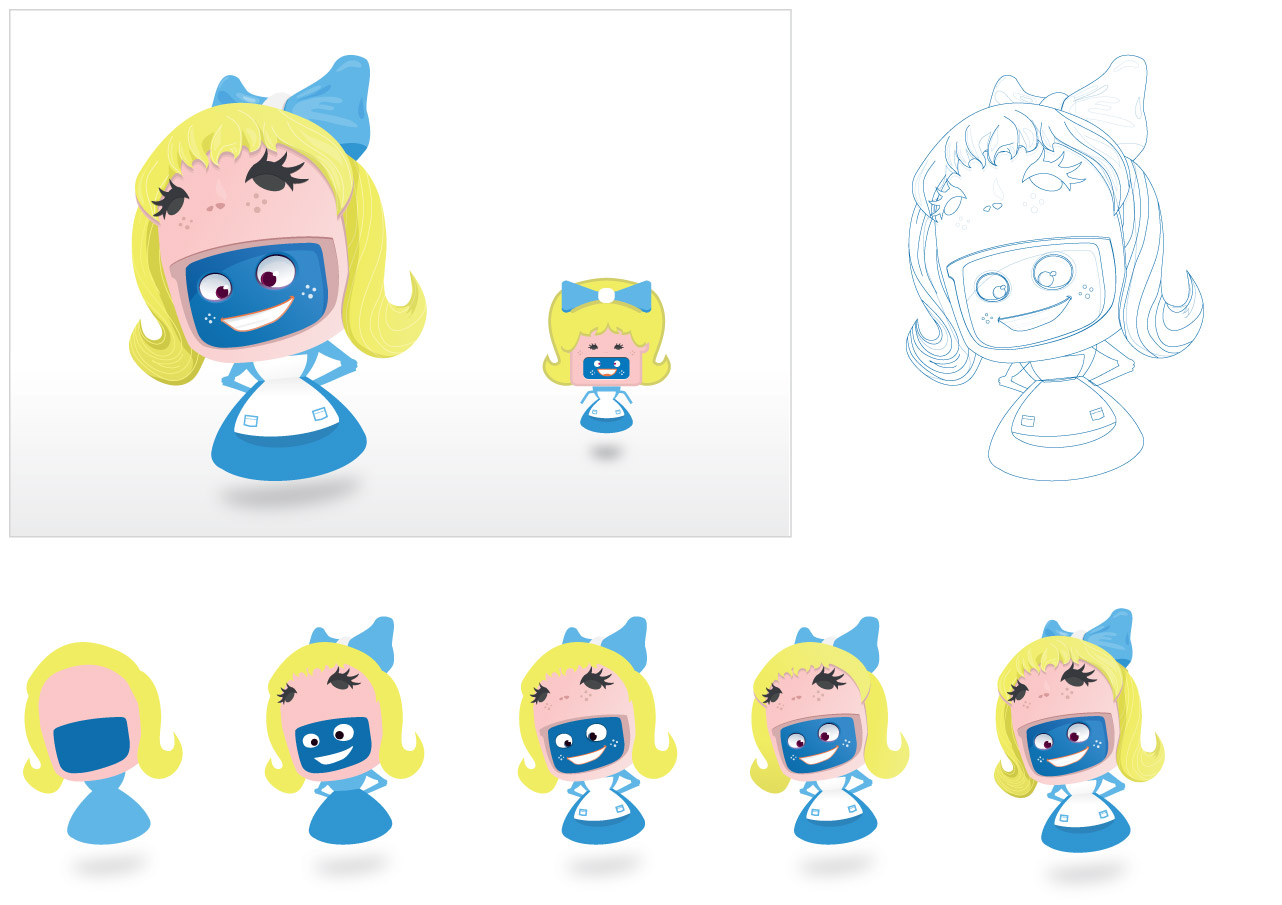 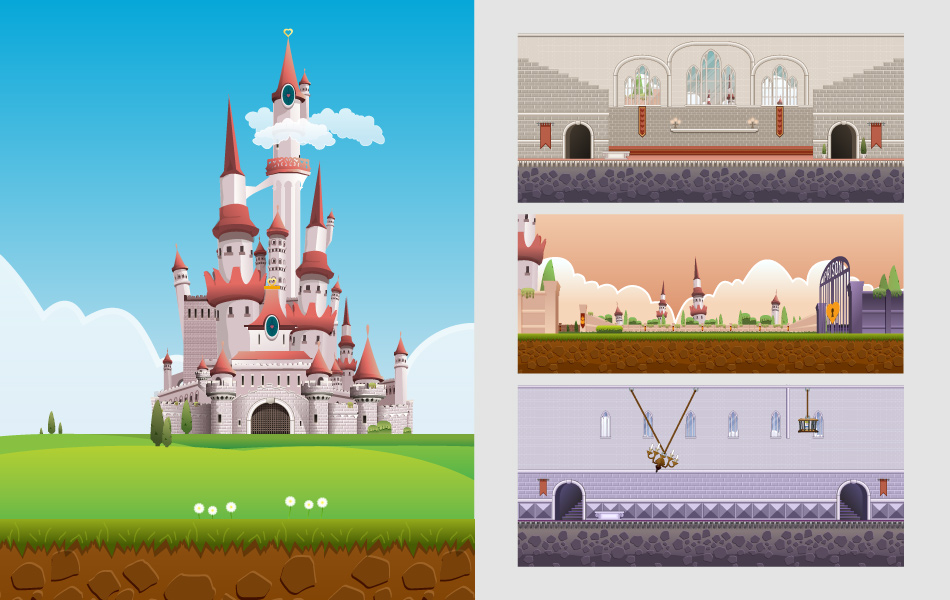 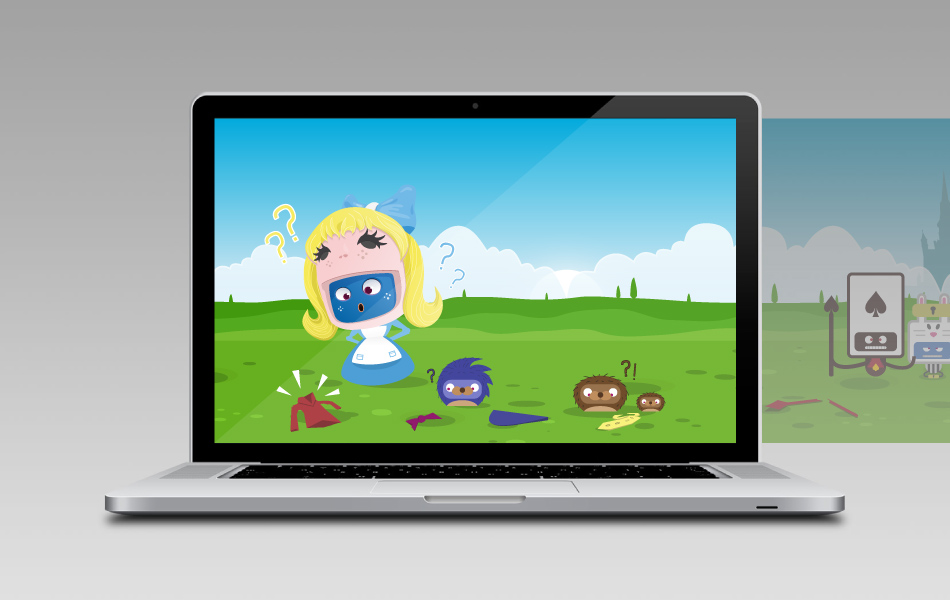 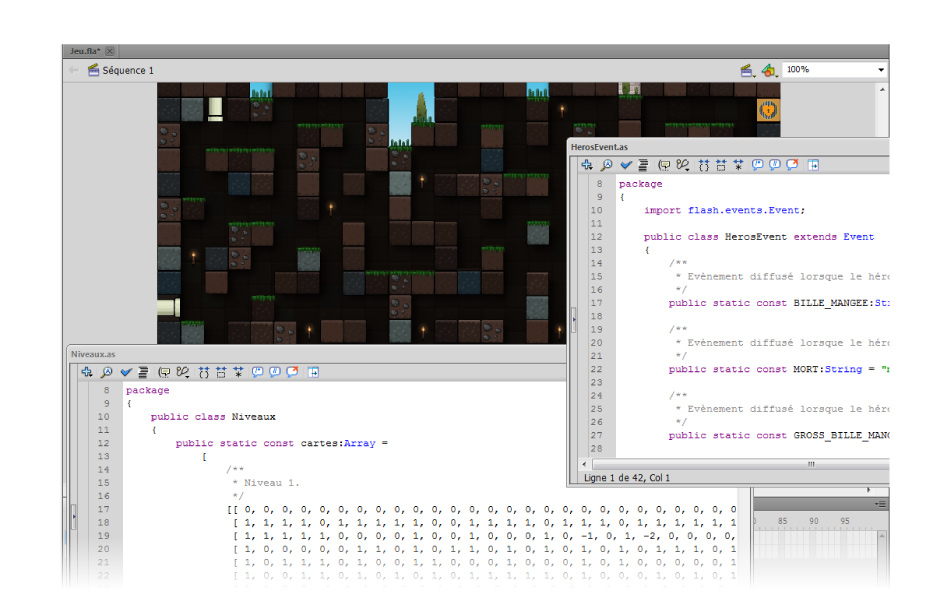 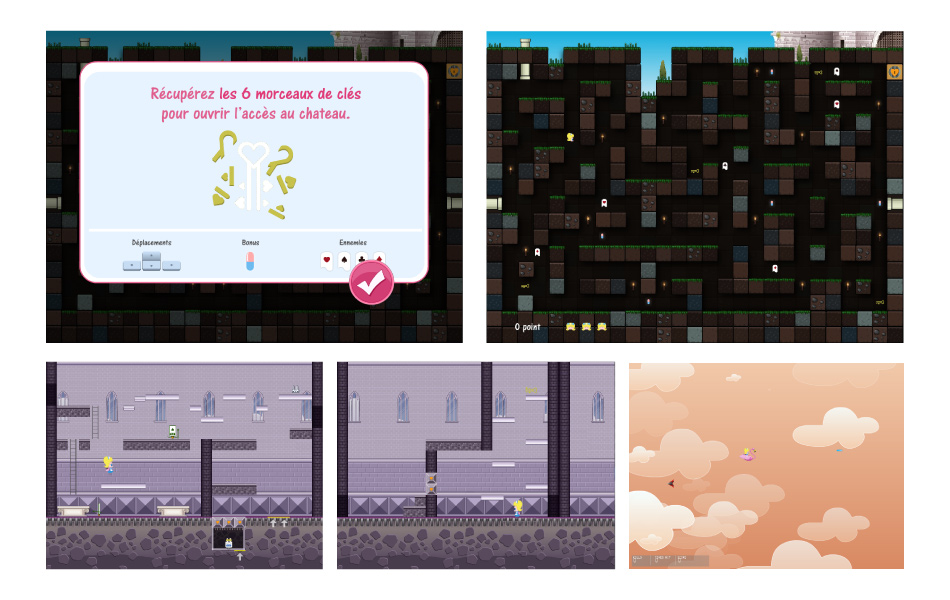